Walking In Scotland From Your Sofa

While it may be some months before we have full access to Scotland’s stunning countryside, we wanted to showcase some of the most spectacular walks that are quietly waiting, growing ever more lovely.

Walks for all abilities
We've included some easy, family friendly walking routes, some longer, more challenging hikes as well as some that take you up into the clouds. In Scotland, a mountain over 3,000 feet is called a Munro, while those between 2,500 and 3,000 feet are called Corbetts.

Not for the faint-hearted
There are 282 Munros across Scotland and they should only be tackled by fit, experienced walkers carrying the correct equipment. We have recommended one that has a clear path up and down, as well as some stunning views from the top.

Get adventure ready
So, wherever in the world you are, take a moment or two to enjoy our list of inspirational walks around Scotland, and get planning for your next Scottish adventure. 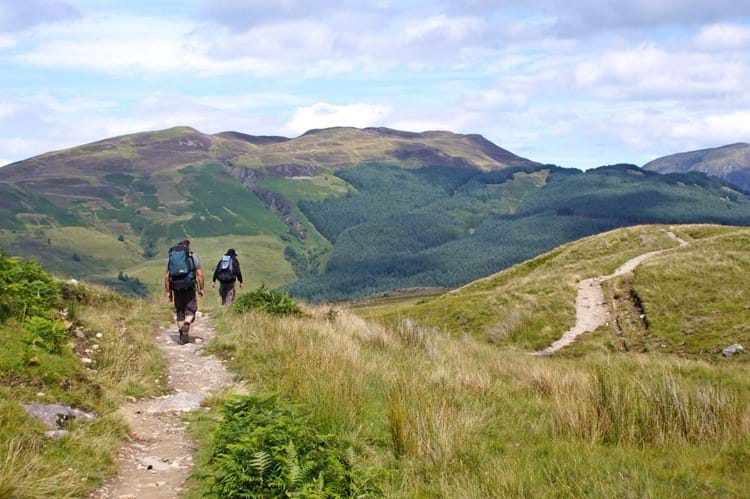 The West Highland Way
Distance 96 miles.
Time: Between 5 to 7 days.

The West Highland Way is one of the most popular and spectacular long distance trails in Scotland. Starting from the town of Milngavie, in East Dunbartonshire, and finishing at Gordon Square in the picturesque town of Fort William, the route takes in a huge variety of scenery, from countryside fields and forests to loch shores and from open moorlands to rugged mountains. Iconic attractions include: Loch Lomond, Ben Lomond, Glen Falloch, Strathfillan, Rannoch Moor, Buachaille Etive Mor, Glencoe, Devil's Staircase, Loch Leven, Lairigmor and Glen Nevis. 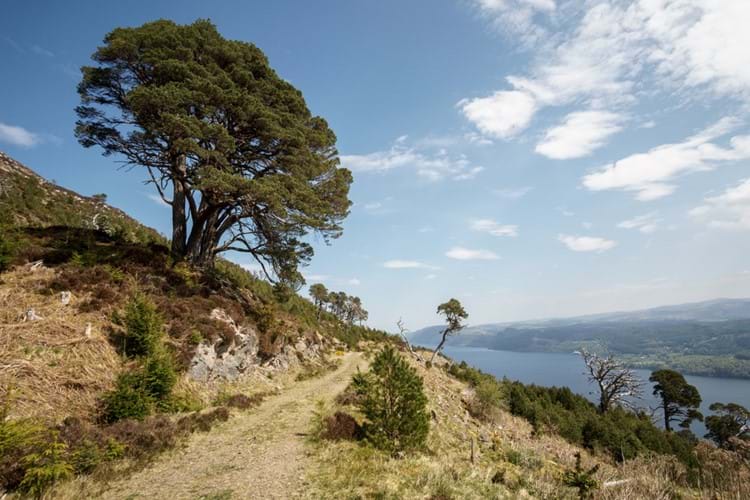 The Great Glen Way
Distance: 79 miles
Time: Between 4 to 7 days.

One of Scotland’s most scenic walks, this beautiful route stretches from Fort William in the south west to Inverness in the north east. Starting (or ending) in Fort William in the shadow of Britain’s highest mountain, Ben Nevis, the route traces the country’s greatest geological fault. The majority of this route follows canal towpaths, forest tracks and roads, although there are a few challenging sections. More experienced walkers have the option of tackling a few Munros or Corbetts along the way. On a good day wildlife watchers could see osprey, golden eagle, red kite, pine marten and deer.

The Water of Leith
Distance: 12.5 miles – but you can stop wherever you want.
Time: 4 hours.

A lovely waterside walk through the heart of Edinburgh and beyond, the path is flat, ideal for leisurely walkers, especially families. The beauty of this river path is that you can walk the full 12 miles or so, or just stroll along part of it, popping out in different parts of the city for a coffee or bite to eat. The access point for the start of the walk is Balerno School on Bridge Road. The path then takes you through Currie, Juniper Green and Colinton Dell. From there you come to Slateford where you can explore the Water of Leith visitor attraction. The path then winds through Saughton to Murrayfield and onto the scenic Dean Village before the finish point near the bustling Port of Leith.

For more information visit The Water Of Leith Website. 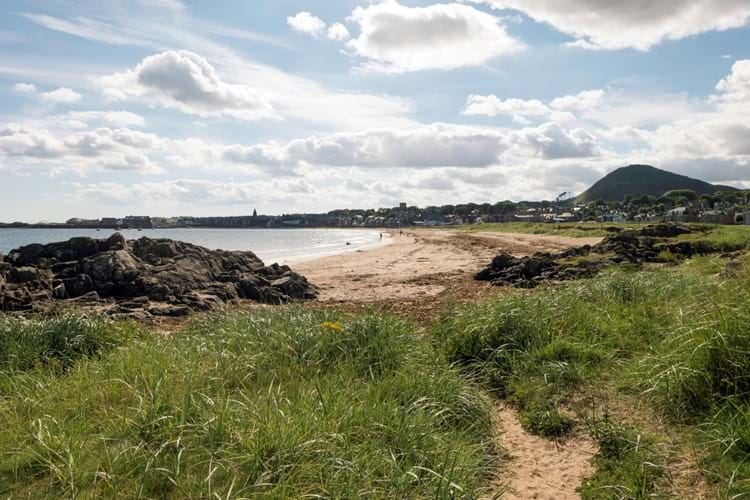 Scotland’s scenic coast to coast route, the John Muir Way is a well-maintained footpath that runs from Helensburgh in the west of Scotland to Dunbar, in the east of Scotland. Opened in 2014, it is named after John Muir, the famous conservationist and founder of America’s National Parks, who was born in Dunbar. It features a wide-range of scenery, taking walkers through historic canals, rolling farmland, dense woodland, country parks and dramatic coastal scenery. It is often tackled in short sections or broken up as less time consuming day walks. 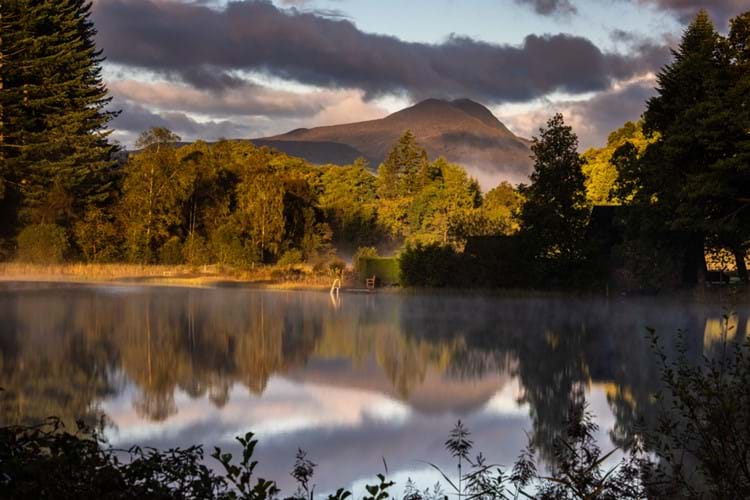 Ben Lomond
Time: On average between 5 to 6 hours.
Distance: 7 miles up and down.

Scotland’s most southerly Munro, Ben Lomond is widely considered one of the best peaks to start with. Standing at 3,195ft, it has a clear path that gradually rises to the summit and once you’ve made it to the top, you're rewarded with a spectacular birds' eye view of Loch Lomond. From its slopes you can admire a large area of Atlantic oak woodland that surrounds much of the loch and covers many of its islands. Ben Lomond is a designated SSSI (Site of Special Scientific Interest) with species that include black grouse, ptarmigan, upland waders, eagle, pine marten, red deer, mountain hare and water vole.