The Home of Golf

The opportunities to cast aside the necessities in favour of the epicurean are so much greater in the game of golf than in any other field of human endeavour. Golf is a truly international element; the one common denominator that crosses social and cultural borders to bond its devotees together as a universal group in a way that the United Nations could only ever dream of.

The luxury of the game itself is, of course, ecumenical but the routes and journeys to seek out the more opulent elements of it are quite easily found. So let us venture forth in search of some of the great outposts of golfing luxury with the power to rejuvenate and pamper the golfing soul.

Scotland is after all the 'Home of Golf, where golf has been played for 600 years and where it is perhaps better understood than anywhere else on the planet.

Scotland is also home to many of the world’s greatest golf courses. In a golfing world in which the word “championship” has been devalued almost to the point of inconsequence, usually by real estate marketeers who tag just about every new course associated with a new golf development, from a barely ploughed field to even the most modest of offerings, with the “championship label”, it is a huge consolation to know that in Scotland at least the word retains some value and meaning.

What those who so undervalue the term “championship” singularly fail to appreciate is that a golf course cannot justly qualify as a championship course unless it has actually hosted a recognised championship. In Scotland there are many qualifiers.

For well over a century the dramas of many great golf championships have been played out in Scotland, from the Amateur and the Open to the Scottish national titles and so many other major professional events as well. Inevitably it is the Open Championship that comes to mind when talk is of championship golf in Scotland. The Open celebrated its 150th anniversary at the Home of the Game, St Andrews and in the years that followed Muirfield, Royal Troon and Carnoustie also hosted.

The famous Old Course played host to the Open in 2010 and 2015 and the focus of the golfing world was yet again on Scotland and the glorious Scottish golf courses. The Old Course will play host once again in 2022 for what will be the 150th Open.

And the element that makes this historic golfing venue so special is the fact that when all the stands are taken down and the game’s greatest players have moved on to their next event, the Old Course reverts to public ownership where we can all play, walk the same fairways and relive the dramas that have unfolded in the game’s greatest championship.

While the Open Golf Championship always takes centre stage it should not be forgotten that of all the great links courses on the Open rota at the moment, five of the eight currently in use are in Scotland, two others have hosted the event at some stage in their history and there is no doubt that half a dozen others would be fighting for a place on the list if geographical considerations did not militate against them. Each of courses on the current rota – The Old Course at St Andrews, Royal Troon, Carnoustie and Muirfield are all of them accessible to the discerning golfer and all have luxurious accommodation on hand to ensure that we can be true to Sir Henry’s creed of the best being only just good enough.

Away from the great championship links we can still be true to the creed by heading for the north east of Scotland where there is some of the finest links golf in the world to be found in tandem with luxury accommodation and wonderful food.

Those who would seek out something extra special might well want to travel a mere 13 miles further north than Dornoch to the links of the Brora Golf Club. This is hallowed golfing ground indeed. Designed by five-time Open Champion James Braid, this Sutherland links is a favourite of another five-times Open Champion, Peter Thomson, who is a regular visitor from his home in Melbourne and is also a member of the club. Glenmorangie House is located close to both courses.

If our mood is more for grand Highland scenery and romantic glens then the only place to be is Gleneagles. This internationally renowned hotel is a truly magical place set in the heart of Perthshire with spectacular scenery and two of James Braid’s best golf courses, the famous King’s Course and the delightful but testing Queen’s Course. A third course, the PGA Centenary, hosted the Ryder Cup in 2014 and the Solheim Cup in 2019 - with the Europeans triumphing on both occasions.

It is also here that we have the chance to sample the fare at the two-Michelin star Restaurant Andrew Fairlie, where the cuisine is decidedly French but with a subtle Scottish touch.

If our travel would take us west, we will find no difficulty in giving up the necessities in favour of the luxuries of life at another of the world’s great hotels. But for every one of these world-famous Scottish courses, there are dozens less well heralded that are just as worthy of our attention. Some are less accessible than others to be sure but where there is a will there is a way and there is never a need to compromise in terms of luxury.

As we have already observed, Sir Henry Cotton knew a thing or two about the finer things in life, particularly in respect of travel. He considered sea travel his favourite form of transportation. A state cabin on the Queen Mary from Southampton to New York in the company of his good lady Toots, the butler and the maid with the Rolls Royce and 27 pieces of luggage also on board to ease the journey at the other end was, he considered, the minimum requirement for crossing the Atlantic Ocean.

The halcyon days of the great ocean liners have long since gone but there are modern equivalents that fit the bill more than adequately. Take for instance a voyage on the rather splendid MV Hebridean Princess and we find a style and sophistication redolent of those luxurious leviathans of yesteryear.

And while enjoying the pleasures of the accommodation of what is in effect a private yacht we can occasionally, if we play our cards well, access some of the glorious outposts of Scottish golf that otherwise require substantial effort to reach by more modest means of transport.

Machrihanish on the Mull of Kintyre is one example. A pure links experience left to us by old Tom Morris from 1876 where the tee shot from the first requires the player to play over as much of the Atlantic Ocean as he or she dares and is considered the finest opening hole in Scotland; or its next door neighbour, the recently opened Machrihanish Dunes; or The Machrie on the Isle of Islay another classic and once the longest golf course in Britain.

Pick the right cruise, grab your clubs and slip back to a different luxury golf experience among the islands. 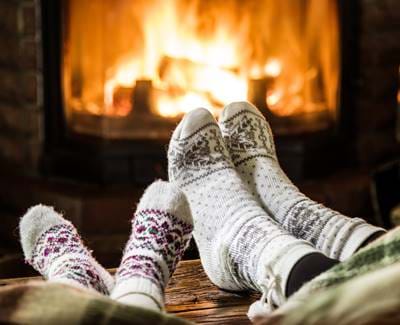 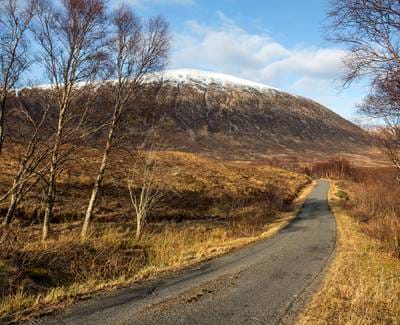 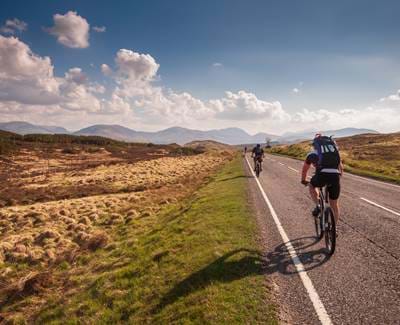 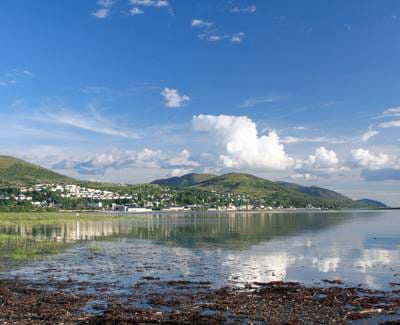 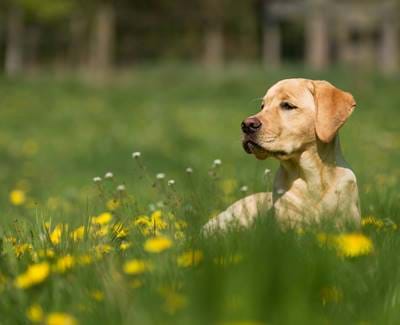 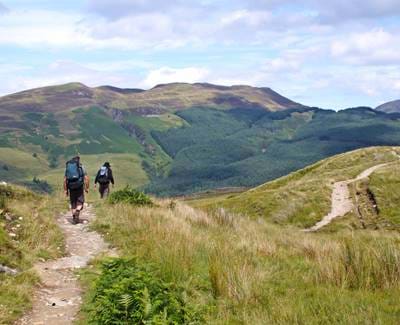 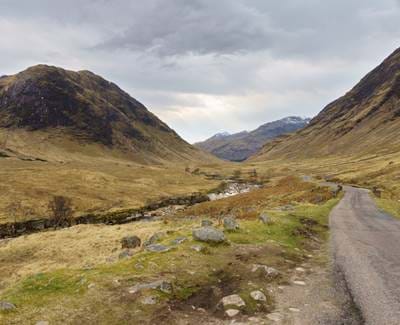 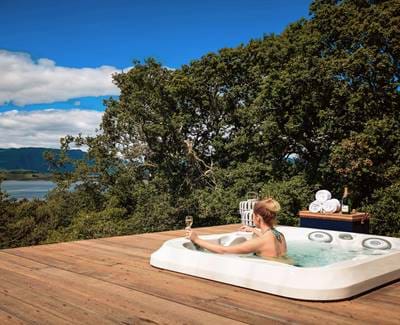 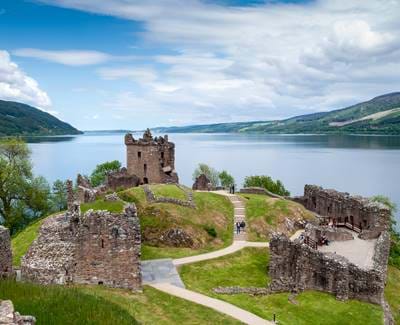 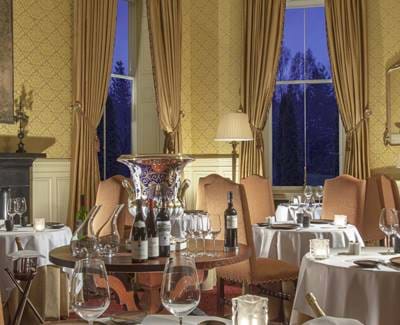 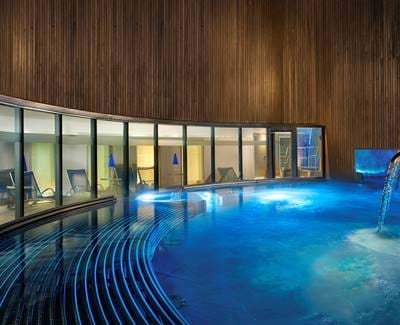 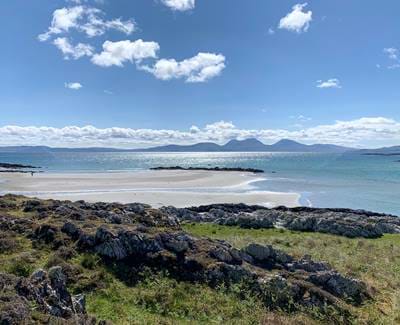 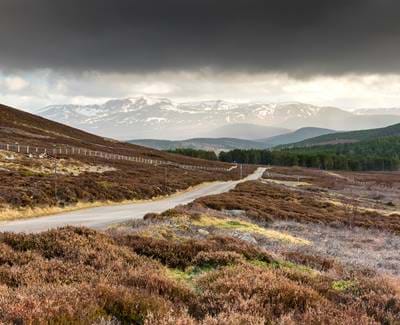 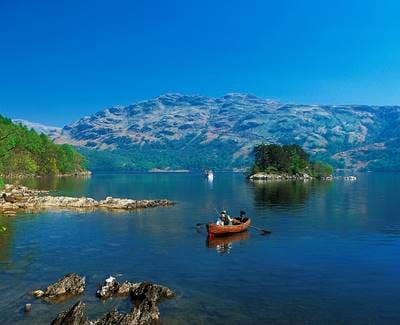 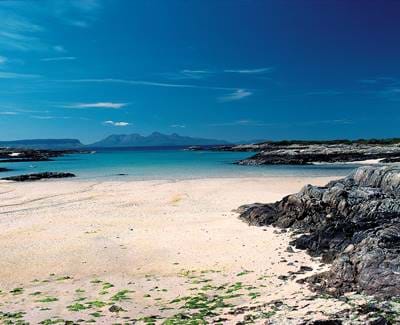 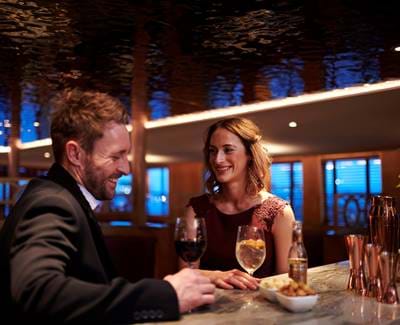 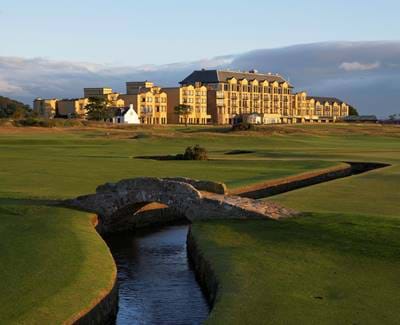 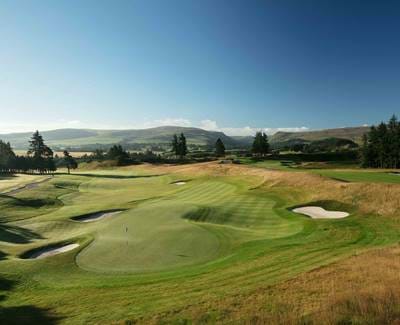 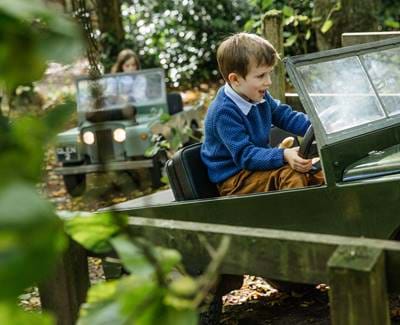 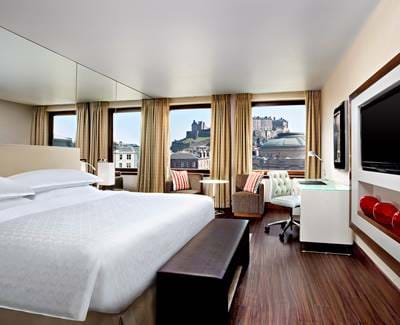 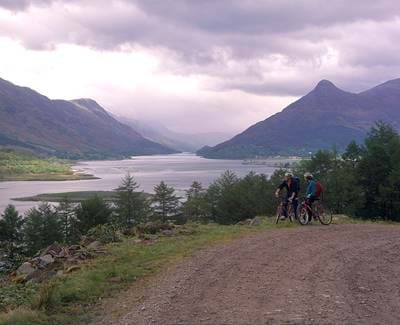 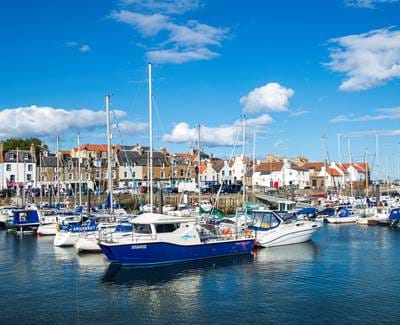 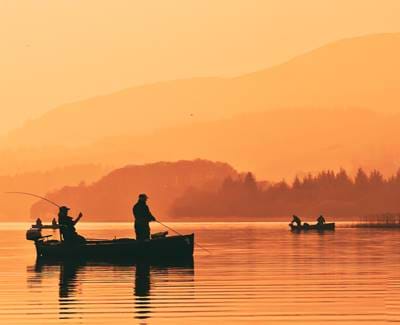