Live events are making a comeback

WHAT TO SEE AND DO THIS AUTUMN

After 18 months of cancelled events, we are all dusting off our glad rags and preparing to head back out again. And, as the nights start drawing in and the leaves begin to fall, Scotland's calendar is filling up with exciting things to see, do and experience. 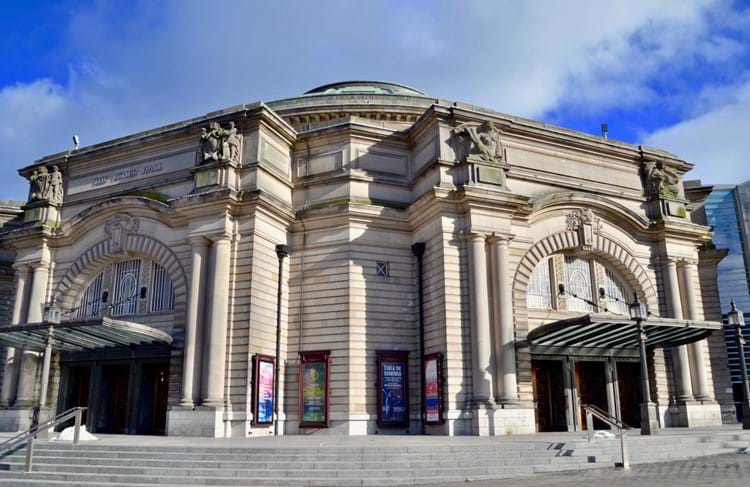 It could be your last chance to catch multi-award winning Celtic folk band Clannad live in concert. The groundbreaking group is bringing its 'In a Lifetime' Farewell World Tour to Edinburgh's Usher Hall on 4th November. Their music combines elements of traditional Irish music with new age and rock elements to create an ethereal and unique sound.

Our three Edinburgh hotels are perfectly placed for attending autumn events in Edinburgh. Base yourself in the West End at The Dunstane Houses. Spread across two stately Victorian townhouses with a classic Scottish feel, it has a peaceful atmosphere, perfect for relaxation.

The Sheraton Grand Hotel & Spa is a short stroll from the Usher Hall and has numerous modern amenities, including a rooftop spa with sweeping views to Edinburgh Castle. Or, for a truly unique experience, stay in Scotland's first luxury floating hotel Fingal. The Royal Yacht Britannia's sister ship is docked in the trendy waterside neighbourhood of Leith. 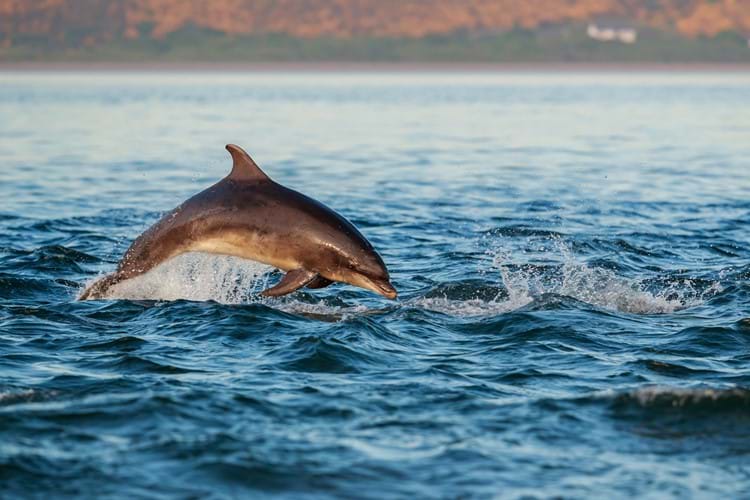 Head northeast and catch the autumn colours on the Wild Aberdeen Trail. The majestic rivers and coast surrounding the city is home to a wealth of wildlife, and the RSPB's new trail highlights five destinations to see it. Go bird watching in The River Dee and Duthie Park, rock-pooling and dolphin watching at Torry Battery and otter-spotting in Seaton Park.

While discovering the natural attractions of the northeast, base yourself in The Marcliffe Hotel & Spa. This charming hotel is set in its own private, picturesque grounds and its restaurant champions locally sourced ingredients. 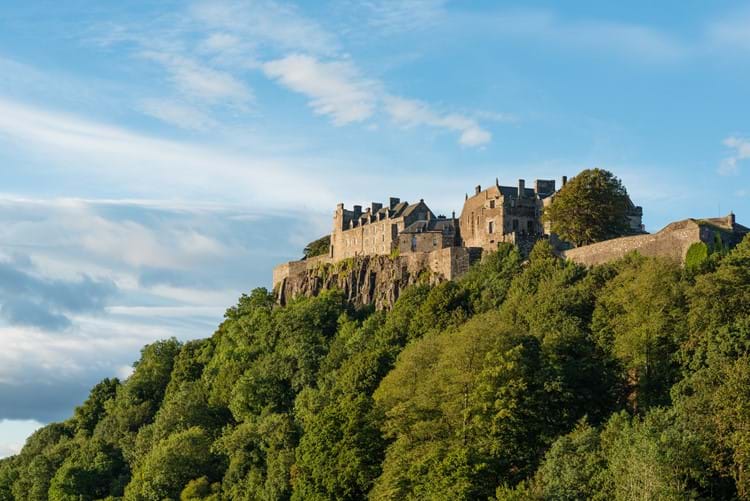 Stirling Castle is reopening to guests, in a phased approach. As well as breathtaking views across the surrounding countryside, the castle also offers a glimpse into Scotland's rich royal history. Stroll through The Great Hall – the largest banqueting hall ever built in Scotland – and admire the Stirling Tapestries in the Queen's Inner Hall. These seven hand-woven tapestries are based on the 16th Century Hunt of the Unicorn series, which now hangs in New York's Metropolitan Museum.

It's also worth checking the Luxury Scotland website regularly for any last minute availability, our member hotels are located in some of Scotland's most magnificent places.