Festivals across Edinburgh and East Lothian

After a year's hiatus, Edinburgh's famous summer festivals are back – albeit in a scaled-back fashion. With fewer crowds to contend with, but plenty of exciting names in attendance, it's the perfect time to visit Scotland's capital. Here's our pick of the best ways to enjoy culture in Edinburgh this August. 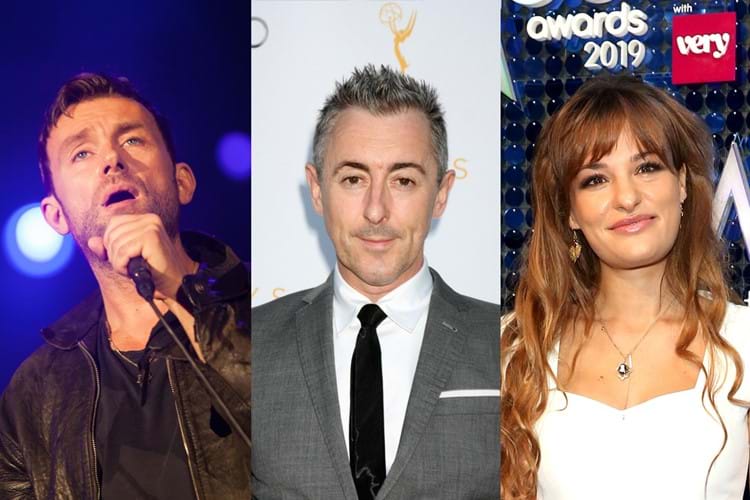 Take in the Edinburgh International Festival

Edinburgh's most famous cultural event will take over the city from the 7th to 29th August, boasting more than 170 events spanning theatre, opera, dance and music.

As well as temporary outdoor stages studded throughout the city, organisers have also come up with innovative ways to host indoor theatre performances. At some venues, audience members will be seated in bubbles.

Online access will also be available for free at 21 full-length performances, so you could enjoy a show from the comfort of your hotel room. Ideal if you're staying at the Dunstane Houses in the west-end and can't quite bring yourself to leave. 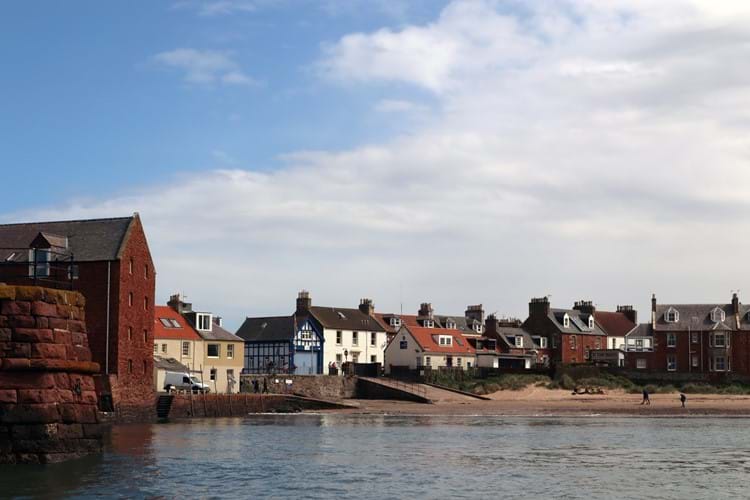 Head east for Fringe by the Sea

Running from the 6th to 15th August in North Berwick, Fringe by the Sea is bringing talent from the worlds of art, music and performance to this picturesque East Lothian beach town. Famous faces like Basement Jaxx, Lulu and Reginald D Hunter are among the announced acts, with more to come.

As well as music and comedy performances, you can enjoy food and drink master-classes from distillers, chefs and critics at the Marine Hotel. There will also be outdoor focused events, such as sessions at the Scottish Seabird Centre and excursions with the East Lothian Countryside Rangers.

A waterside area, named Harbour Home, has been earmarked as a marketplace for local creators while bands, choirs and DJ's provide entertainment from the outdoor stage. Some performances will also be cast online. As for COVID-19 safety, open-air venues with sideless marquees will be used to help facilitate social distancing and ventilation.

North Berwick is just a short journey from Edinburgh, but if you'd rather stay local you can book a room at Greywalls. This five-star country house hotel sits on the edge of Muirfield Golf Championship Course, so when you're not taking in a show you can enjoy a round of golf followed by fine dining at the on-site Chez Roux restaurant. 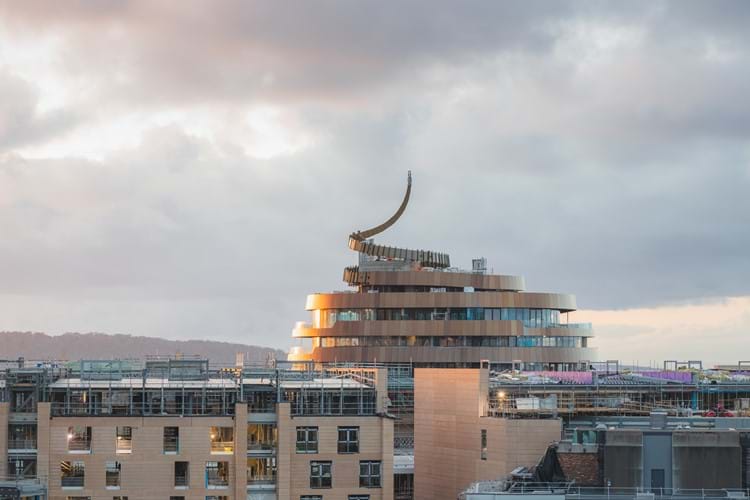 Shop at the St James Quarter

Edinburgh's much-anticipated new shopping destination, the St James Quarter, has now opened its doors. This new shopping mall on the east end of Princes Street has welcomed big-name shops – some of which are making their first-ever appearance in Scotland. These include The Alchemist, & Other Stories and Stradivarius, as well as a newly refurbished John Lewis.

The centre is also home to the Bonnie & Wild Food Hall, showcasing dishes and craft drinks from some of Scotland's best producers and award-winning chefs. The open-air design is naturally well-ventilated, linking the iconic Princes Street with the luxury shopping precinct at Multrees Walk.

If you're staying at Fingal in Edinburgh's trendy Shore district, the St James Quarter makes a handy first stop as you arrive in the city centre. Alternatively, book a room at the stylish Sheraton Grand Hotel & Spa on the west side and enjoy meandering to the new shopping centre via Princes Street Gardens. Set in the shadow of Edinburgh Castle, the peaceful park is studded with famous attractions like the Ross Fountain and floral clock.

After soaking up the culture of Edinburgh's festivals, head out of the city and explore the surrounding countryside. Personalised driving day tours are an ideal way to do this, as you get the benefit of a local guide (and designated driver) as you explore the hills, lochs and distilleries of the Scottish lowlands. Little's Chauffeur Drive boasts Scotland's largest fleet of Mercedes, Jaguar saloon cars and MPV's, and have more than half a century's experience of being in the driving seat.

All information was correct at the time of publishing.