The story of a Scottish stately home

We are delighted to announce that the magnificent Murrayshall Country Estate, in rural Perthshire, is the latest member to join the Luxury Scotland family. We catch up with General Manager Gary Silcock, to hear more about this idyllic, historic hotel. 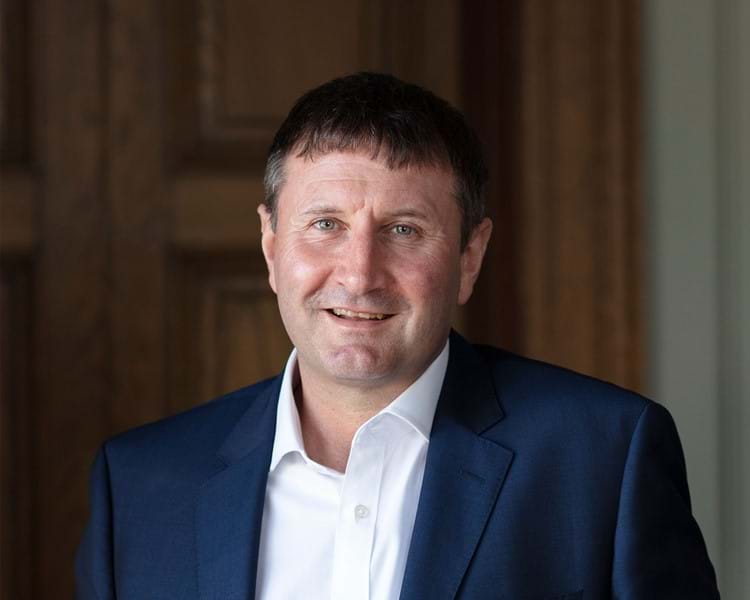 Tell us about the history of Murrayshall - right up to and including the investment and changes of the last couple of years.
Built in 1664, Murrayshall House was originally owned by Sir Andrew Murray (son of First Lord Balvaird and brother of David Murray, the Second Lord of Balvaird and Fourth Viscount of Stormont). His family became known as the Graham-Murrays and they stayed in the house for 260 years.

Murrayshall House was modernised in the 18th century and again in 1864. The property continued to change hands following various family tragedies. Then in 1973, a group of businessmen bought the house and decided to make the most of the expansive land. They transformed the estate and created the luxury hotel you see today. The direct descendants of the Graham-Murrays (the Earls of Mansfield) remain in the Perthshire area – more than 400 years later. They dwell in Scone Palace just a few miles from Murrayshall.

You might have noticed Lynedoch is an extremely important name for us. Our golf courses, brasserie and many of our rooms are named after Lord Lynedoch (also known as Thomas Graham) and is the most famous member of the Graham-Murray family. An enigmatic war hero, a memorial was erected to him on Murrayshall Hill in 1850. You can ask our team to direct you to it, as it’s still there today.

Coming from an aristocratic Scottish land-owning family, Graham inherited many estates across Perthshire. He married the famous beauty Anne Cathcart (immortalised in paint by Gainsborough) and enjoyed a happy life as the archetypal country gentleman. Graham’s wife died when he was just 43. He joined the army, quickly proving his capabilities as he climbed the ranks.

His finest hour was during the Battle of Barrosa during the Peninsular War on 5th March 1811. He commanded the British, Portuguese and Spanish forces against the French at Cadiz in Southern Spain in which he was hailed a hero after winning the battle. That same year, Graham was made second in command to the Duke of Wellington and fought in the Netherlands. Lord Lynedoch served in the army until he was 70. He enjoyed an active and lively retirement and died in 1843 aged 93.

Recently, Murrayshall has been through a major repositioning. The team that came in 18 months ago have been working to cement Murrayshall as a luxury boutique destination within Perthshire - something that had been missing for the years previous. 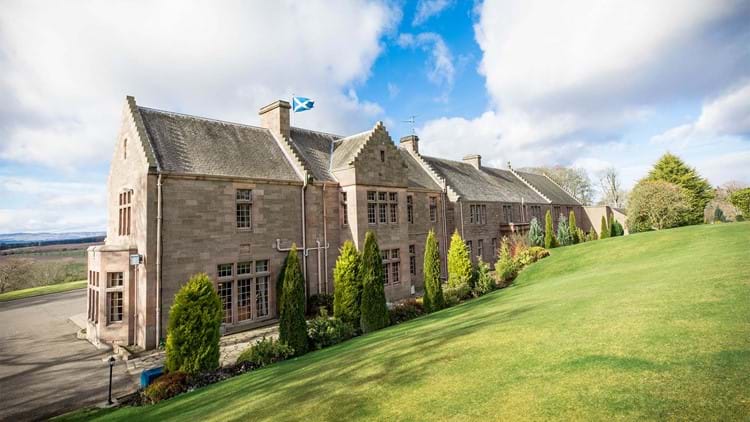 We have also undertaken a significant rebrand and digital enhancement with the introduction of both back in August last year. The previous brand was a little stoic in its look and feel, and with the journey that we were about to kick off we knew that the Murrayshall brand had to represent the future and not the past.

What do you think makes the property so unique?
There are a few different things that we like to highlight when talking about why people should experience Murrayshall – Location, Views and People. The culmination of the hard work that all of the team have done in the last 18 months has allowed us to welcome guests to one of the best Countryside destinations, with fantastic view and to be welcomed by some of the best staff in the industry today. The level of service is something we consistently receive compliments for and is the main driver behind us building a strong returning guest. 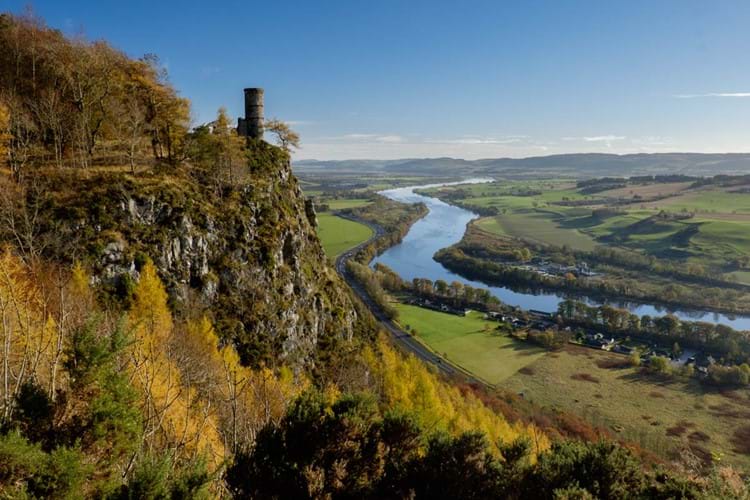 What are the favourite activities which guests enjoy when staying with you?
Over the last 18 months we’ve done a lot to enhance our offering for guests – and now we can offer walks around the estate, a whole host of water sports and even salmon fishing on the Tay. However, for us it would have to be the paddleboard tour up the Tay to Lindores Abbey. On a lovely day it is just the best way to spend an afternoon.

What do you enjoy most about working in Scotland?
A mixture of two things: the landscape and the people. We are incredibly lucky to have arguably some of the best scenery in the world. Often, we take it for granted but when you stop for a minute to take it all in, it’s stunning. And then nothing quite beats good old fashioned Scottish hospitality.

Can you tell us about your future plans and investment?
We are in the midst of a significant Estate Development plan that would see us spend between £20-30 million on the estate. This investment would see us introduce a state of the art Spa & Leisure facility, new driving range and golf academy, lodges, glamping pods, shooting lodge with other outdoor activities and additional hotel rooms.